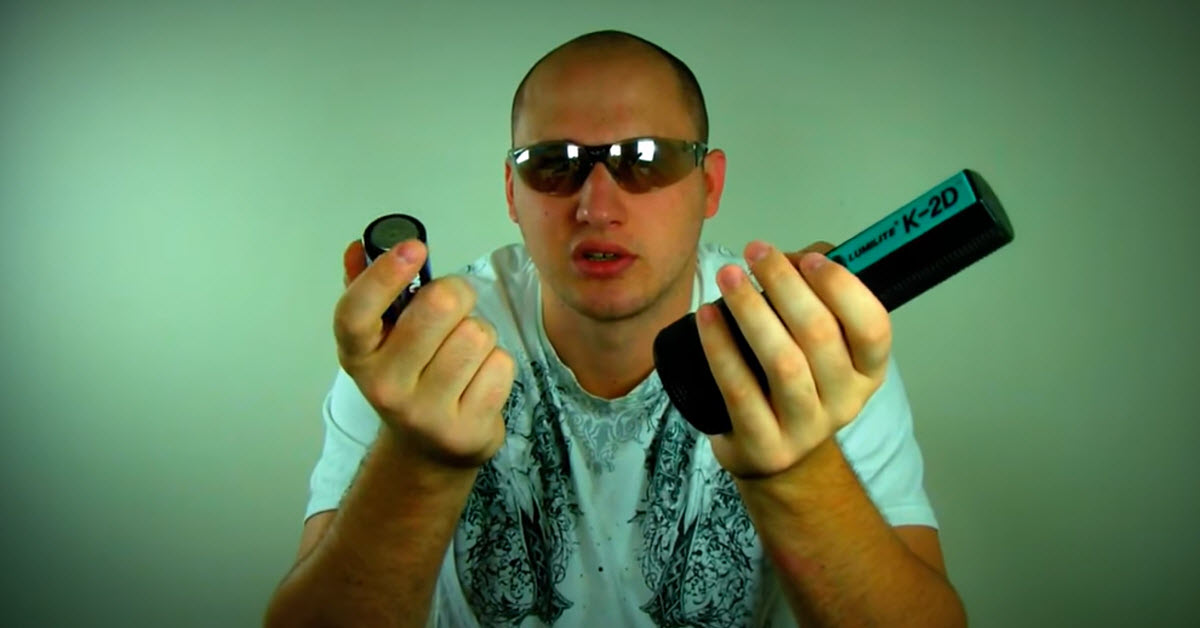 Not having enough batteries is a common problem that many of us experience at home. It is an inconvenience when it happens typically but if it should happen in a survival scenario, it could mean life or death.

We rely on batteries for so many things that it sometimes can be difficult to live without them. We may find ourselves in the dark, trying to turn on our flashlight and suddenly realizing that we had taken one of the batteries out to power a remote control.

Although some people would panic in this type of situation, there are also many who feel happy to know the following trick. It is not going to be as convenient as having a battery on hand but it certainly is going to do what you need it to do.

If you are stuck needing a flashlight and you only have one of the two batteries, you can use some aluminum foil to make up the difference. This is something that should be kept in mind, because you might find that it is the only thing that allows you to turn the flashlight on.

The first step in the process is to take a sheet of aluminum foil and to fold it lengthwise so that it is the same width as the battery is long or slightly wider. It is important for it to be at least that wide or it won’t work.

You can then begin rolling up the foil, first by folding it and folding it again on the end until you have a thick end. Turn the foil underneath itself and continue to roll it and as tight of a roll as possible.

Compare the roll of aluminum foil and the battery. You don’t have to have the roll as thick as the battery but it does need to be the same length. As long as it is rolled up enough that it will reach from the existing battery down to the bottom of the flashlight it will be fine.

The makeshift battery you created out of the roll of aluminum foil should be put in the flashlight first. It will come in contact with the bottom of the flashlight, acting as if it is another battery that is passing the charge from one end to the other.

The next step is to drop the existing battery into place. In doing so, it will complete the circuit and the flashlight will run.

Admittedly, the flashlight will probably not run as long because it is running on only a single battery. When you really need the flashlight to be lit, however, this is one way to do it. 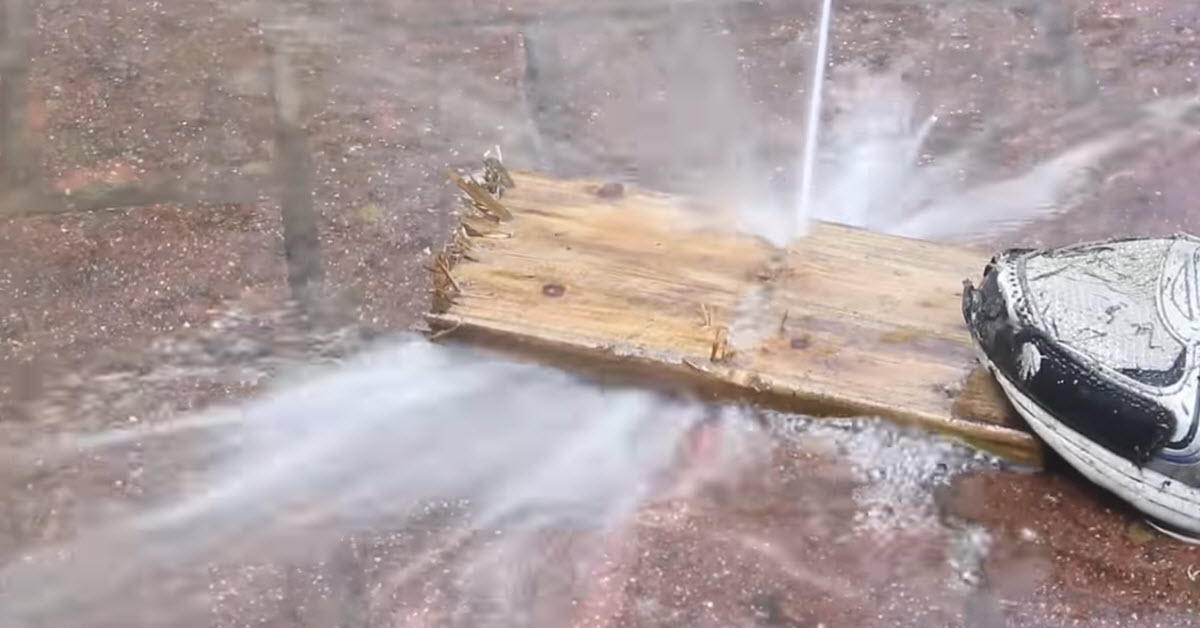 When you are in a survival scenario, you need many … 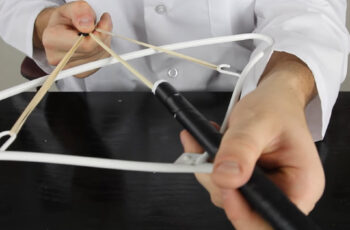 What are some of the most important things that you …