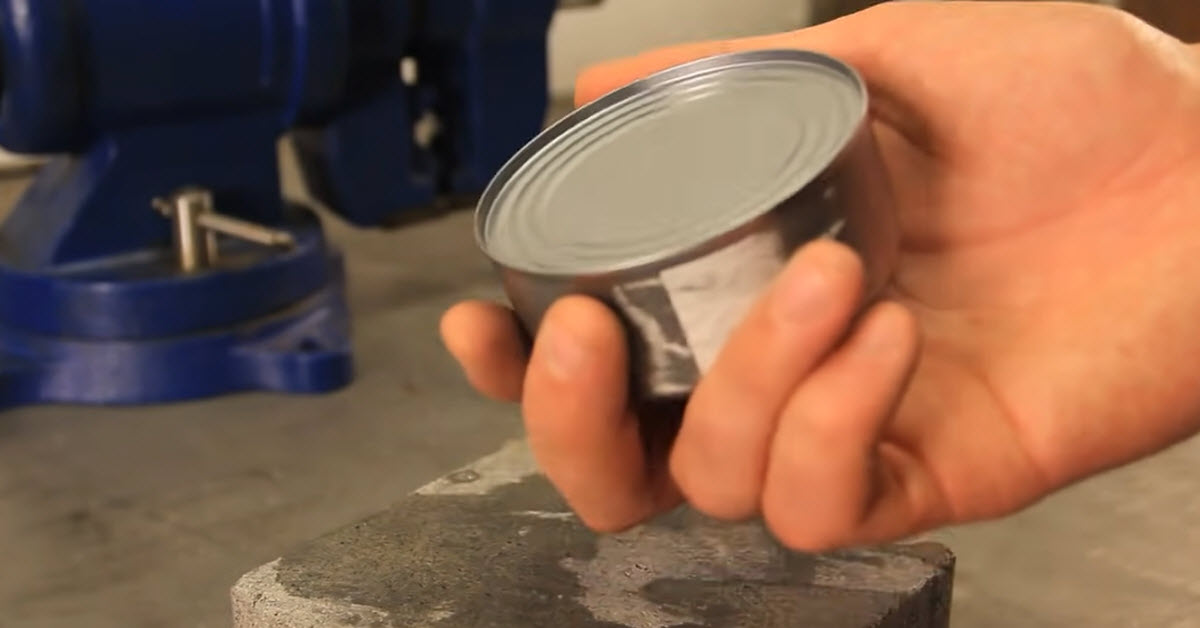 What would you do if you found yourself in a situation where you were hungry? I’m not talking about the type of hunger that you may feel if you miss a meal, I’m talking about true hunger that comes from not eating for an extended amount of time.

Most of us would probably say we would do whatever we could in order to get some food in our belly. That may be true, but would you be capable of doing it if you had a can and no can opener? 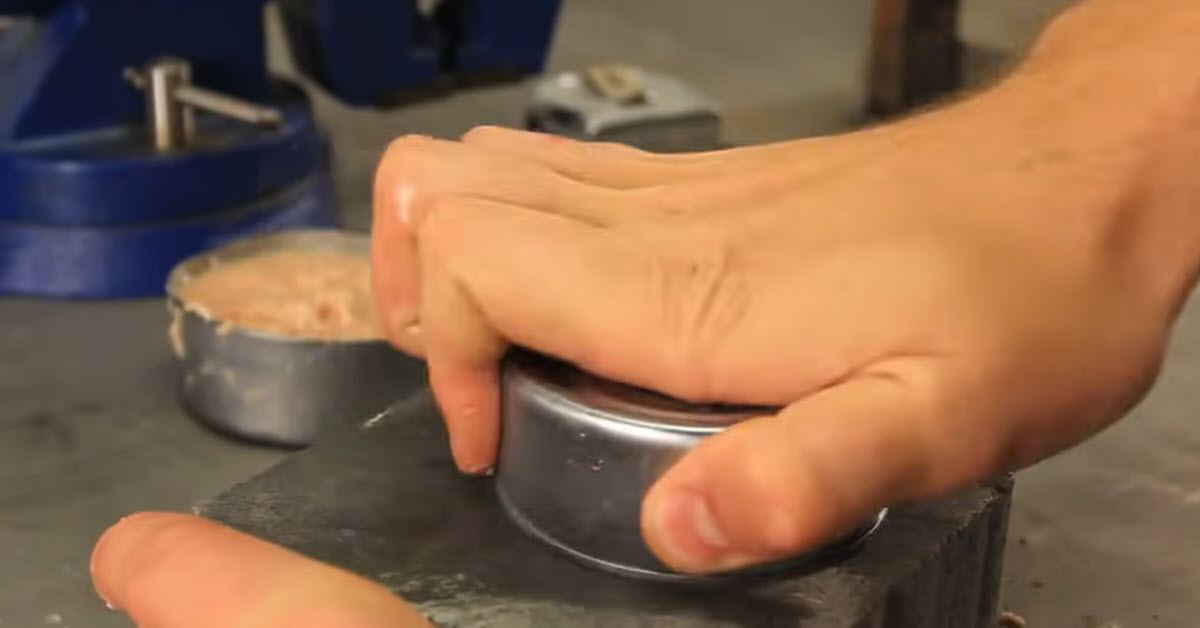 At this point, most people are probably saying that they would simply beat the can against a rock until it came open. That may be true, but does that mean that the food would be all in one place?

If you’re truly hungry, the last thing you would want to do is to waste any of the food that you had at your disposal. That is where this little trick comes in and it is one you’re going to remember in case you are ever in a situation where you need to survive.

If you have a can, it might be easier to open it than you realize. I’m not talking about tearing that can and half with brute strength, I’m talking about a simple trick that anybody can use if all you have is a little arm strength and a piece of concrete. 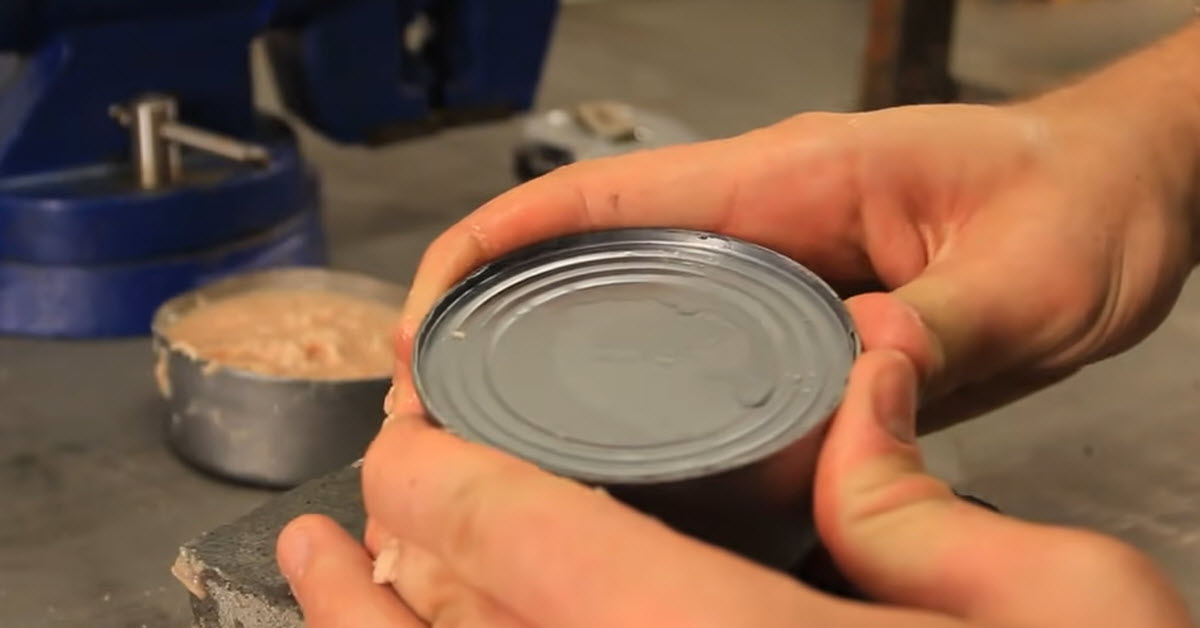 The video that we have below will share a secret with you about how to open the can without a can opener. It’s more than just a parlor trick, however, it’s a survival trick that you will want to keep in mind.

The first step in the process is to take the can you have in turn it upside down on the piece of concrete. Concrete is something that is going to be readily available but even if it isn’t, you could find a flat rock that is somewhat abrasive and use it to accomplish the same thing.

The next step is to scrape the can back-and-forth on the concrete until you begin to wear down the lip on the top. That is the lip that seals the lid, which is separate from the can, to the can itself.

Once you see that the lip has been worn down, you have actually broken the bond between the lid in the can. At that point, you can begin squeezing the can on the side in order to pop it open.

This is one of those tricks that you should tuck away and remember for when you need it. Let’s hope that you never do, but if you do, it’s one you will want to remember. 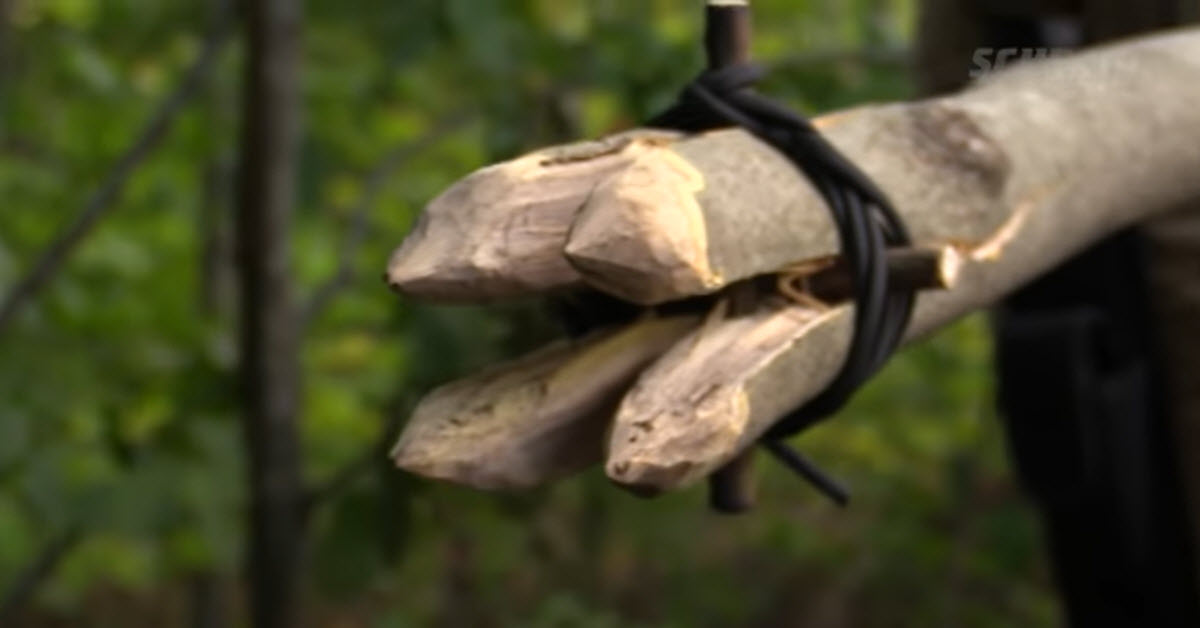 If there is one thing we all need, it’s food. … 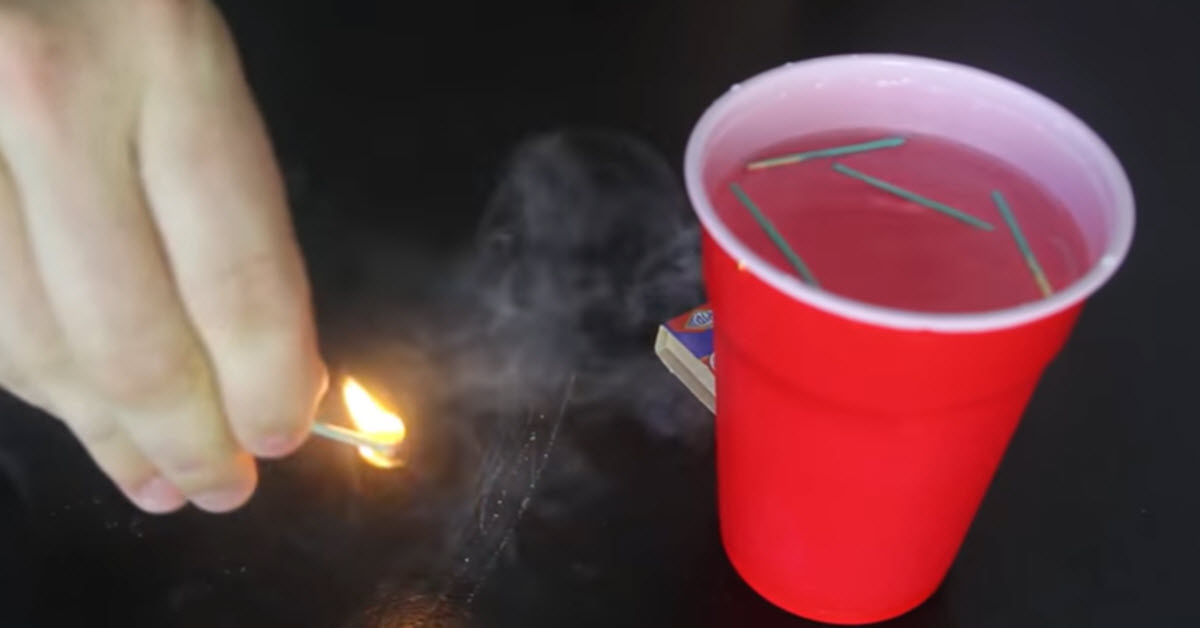 Matches are something that we have in our go bag …