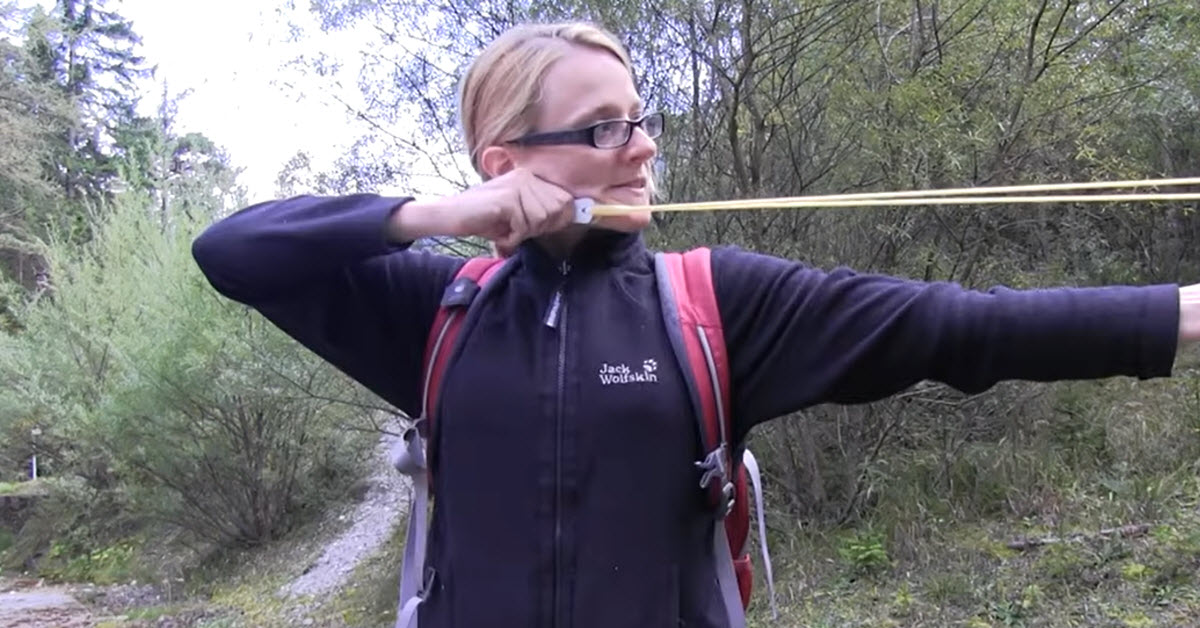 Although you may need a number of different tools when it comes to survival, you are sooner or later going to need some type of weapon. This weapon is not necessarily just to protect yourself, although that is a good idea to have one for that reason.

Primarily, you will probably be using the weapon for hunting. Unless you bring one something you, you will have to form one in the field. There are some options available, but a slingshot is always going to be the best choice. 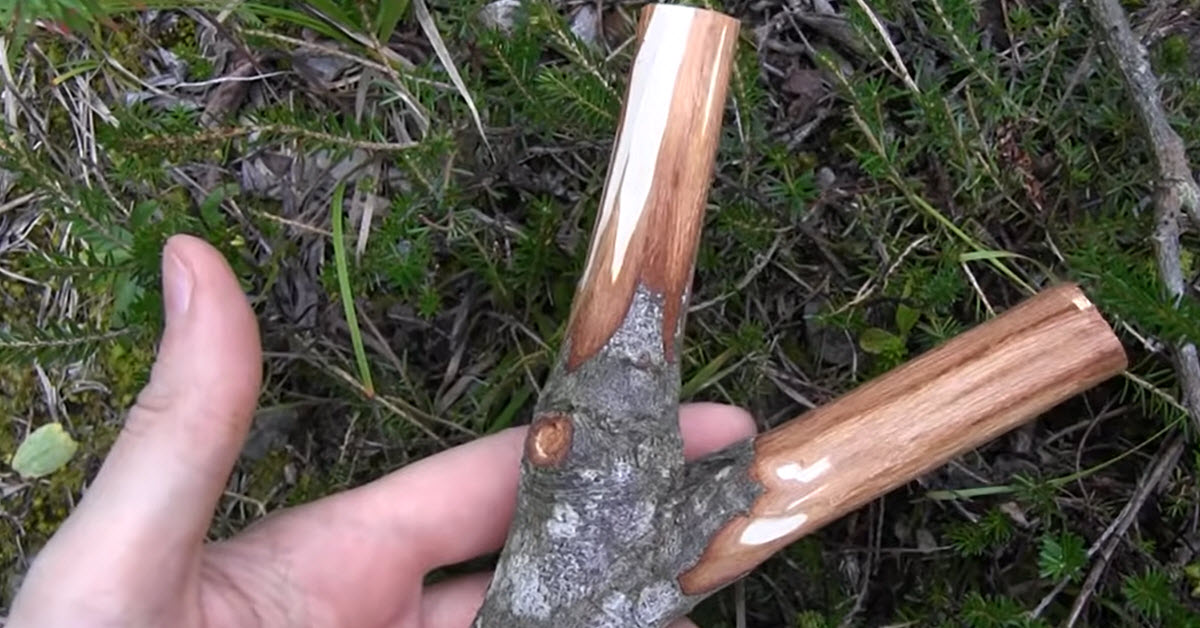 The first step in the process is to find a piece of wood that is suitable for making the slingshot. Look for a word that has a Y wide enough to allow the shot to go through but not so wide that it will split. 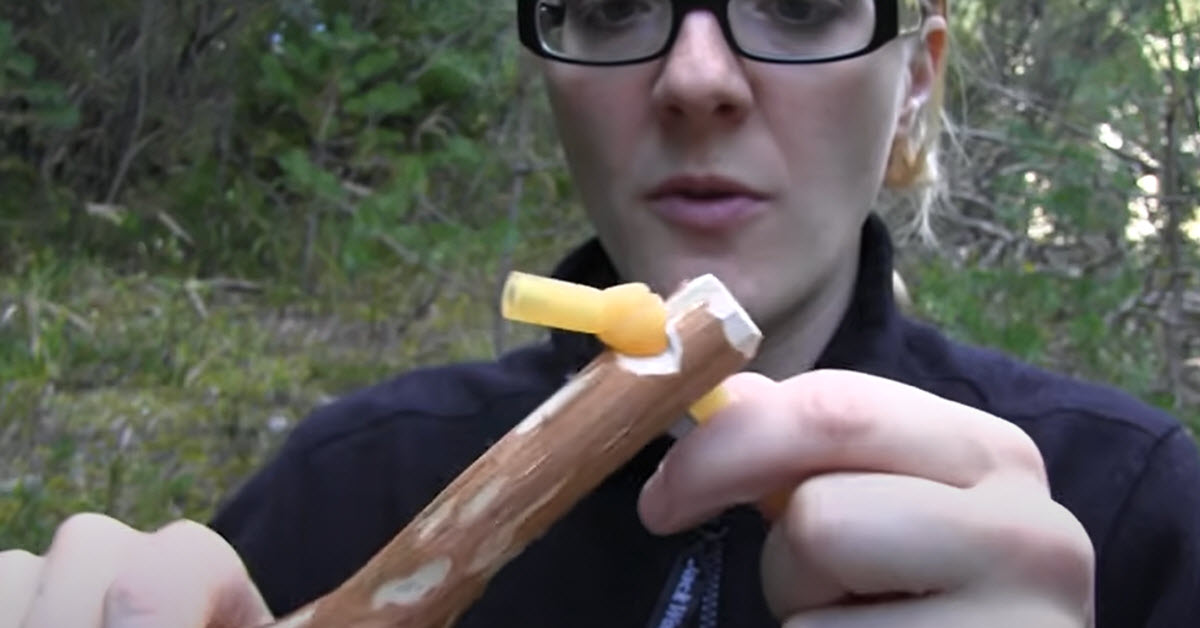 You also need the branch to be completely sturdy. The last thing you want is for it to crack while you are in the middle of pulling back the sling and have a piece of wood flying toward your face. It could be a serious injury.

Something else that is mentioned in the video that we don’t necessarily agree with is that you need steel shot to use as ammo. Actually, you can use a stone and with a little practice, you will get your dead on aim and you will not miss. Plus, you don’t want to have to pack a lot of steel shot in your go-bag.

Now you need to cut a notch down through the top of each of the pieces of the branch that form the Y shape. This is the slot that you will use to pull in your rubber band. Make them wide enough so that you can easily get the band through but not so wide that you don’t have to stretch it.

You should also cut a notch in the opposite end from where you will be standing. You will be tying a double knot in the end of the rubber band and it can fit down and had notch.

Stretch out the rubber band and put it down into the slot that you cut in the top of the branch. Do that for both sides and then carefully pull back the rubber band to make sure the branch will hold up to the pressure.

At this point, you have a very powerful and effective weapon to use for your protection and for hunting.

Watch more in this video: 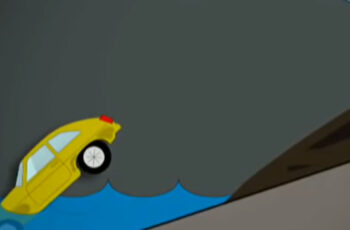 There are many things that could go wrong and lead … 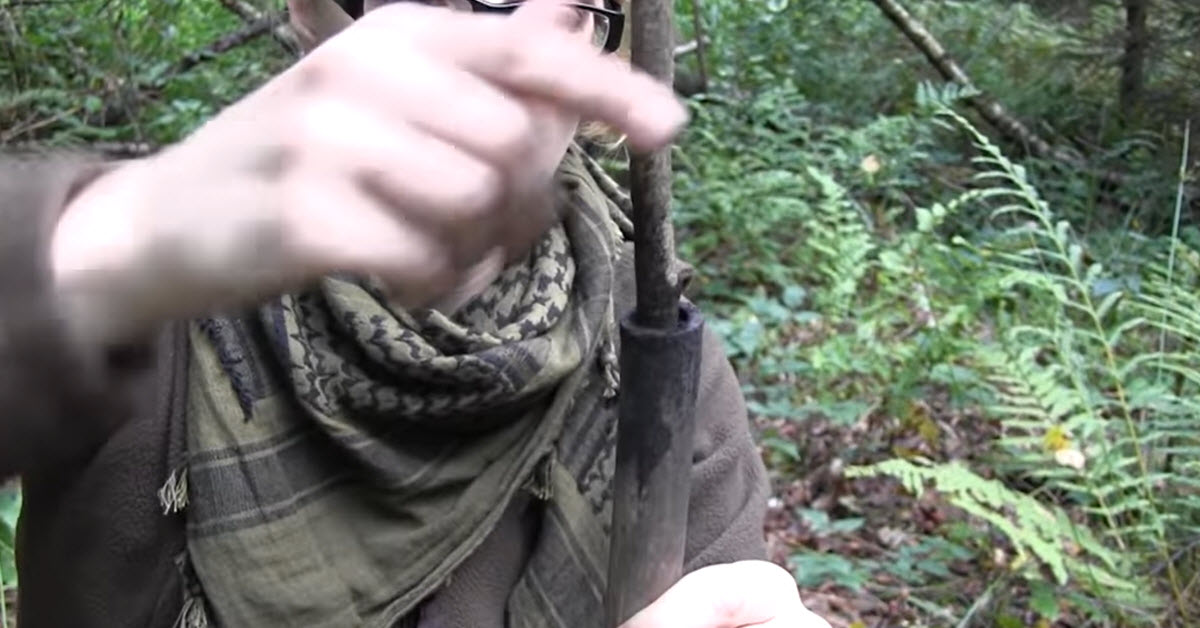 Water is one of the most important things that we …